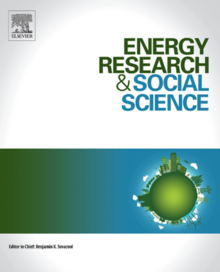 Against the backdrop of rising energy demand and growing public concern over climate change , the building of new and the expansion of existing oil and gas pipelines has emerged as a hotly contested political issue. Yet little is known about how elite debate over pipelines influences mass public opinion. Using the case of TransCanada’s Energy East project, this study examines the public’s sensitivity to arguments commonly employed by actors on both sides of pipeline debates. We find that arguments drawing attention to public safety or economic benefits are effective at moving public opinion. Meanwhile, arguments highlighting the impact of pipelines on greenhouse gas emissions are ineffective. These results have implications for the literature on framing as well as for policy actors engaged in debates over the expansion of fossil fuel energy infrastructure in the context of global climate change and the energy transition.